Carleton Varney, the ebullient interior designer whose enthusiastic use of color in hotels, castles, palaces and the habitats of film and theater royalty — and one president — earned him the nickname Mr. Color, died on July 14 in Palm Beach, Fla. He was 85.

His son Sebastian confirmed the death, in a hospital, but did not specify the cause.

Mr. Varney was trained by the maximalist decorator Dorothy Draper, who was known for her Hollywood Regency flourishes — enormous stripes, hot colors and swirls of plaster relief — and whose company he ended up buying in the 1960s. (Describing Mrs. Draper’s style, columnists typically became entangled in hyperbole: “Close your eyes and imagine the most hanky-swanky movie set you’ve ever seen,” one wrote about the Palácio Quitandinha, a Brazilian hotel she designed in the 1940s. “Multiply by six and add ten.” Esquire magazine said of her work, “One inhales elegance, and after one straightens one’s tie, one exhales it, too.”)

From Mrs. Draper, Mr. Varney learned that every room needs a touch of black, and perhaps a mirrored wall. He learned to mix at least three or four prints and patterns per room; he also learned that vertical stripes make any space seem taller.

Mrs. Draper often declared, “Show me nothing that looks like gravy!” Mr. Varney inherited her aversion to the bland and the beige, which he thought was bad for the psyche.

“I once went to a hotel on my way back from Bora Bora, and the carpet was a knobby gray, and the walls were beige with white trim, and the curtains were gray-beige,” he told The Washington Post in 2020. “Even the art was beige. I went into the travertine bathroom, and when I came out, I thought I was naked in a bowl of oatmeal.”

Mr. Varney’s clients were as bold as his colors. For Ethel Merman, who displayed a fully decorated artificial Christmas tree all year round wherever she lived, Mr. Varney dressed an apartment in patriotic red, white and blue. Judy Garland’s color scheme was lime green and bright yellow. For an unnamed male client, he swathed a bedroom in peacock blue velvet and satin and designed a closet to fit the man’s collection of S&M equipment. (The room was featured in a French pornographic magazine.)

Joan Crawford liked yellow and orange; she also liked white walls, except in her bedrooms, which she always had painted a pale pink. She told Mr. Varney, he noted in “Houses in My Heart” (2008): “A pink bedroom never stripped a man of his masculinity. It only improved it.”

She also insisted that all her upholstered furniture be covered in easy-to-clean plastic. “Joan had more plastic on her furniture than was used at the meat counter at the A.&P. supermarket,” Mr. Varney said.

But he was fond of his eccentric client, who once asked him to be her permanent escort. (He declined.) He recalled her advising him, “I invented me, and you can invent you.” As a result, he said, he developed a signature look, favoring red socks and multicolored silk scarves, often by Hermès, that had been sliced in half by a tailor and that he would knot and wear like a tie.

“Dorothy Draper would cut anything in half — paintings, antique furniture — it didn’t matter,” he said, “so I guess I am doing the same.”

Mr. Varney “looked like his interiors,” Cindy Adams, the caustic veteran New York City gossip columnist, said in a phone interview. “Casual and colorful and a little overdone. He loved his clients, and he loved to talk about the prince of this or that, but more than anything he loved publicity. I adored him.”

Stephen Drucker, a former editor of House Beautiful and Martha Stewart Living, said that Mr. Varney was one of the last links to “the great lady decorators who founded the profession” and to “the old New York world of Hampshire House, the Colony Club and Sutton Place.”

He added: “I remember religiously reading his newspaper column from the ’60s, and his solution to every problem was to paint it coral pink, delphinium blue or daffodil yellow. Dorothy Draper was tame compared to him. His use of color was psychedelic, and you can make fun of it, but it takes a very special gift to be able to create rooms as he did.”

During the Carter administration, Mr. Varney was a design consultant to the White House, decorating state dinners and other events. When the Israel-Egypt peace treaty was signed in 1979, President Carter and his wife, Rosalynn, hosted a dinner for 1,340 people on the South Lawn of the White House; Mr. Varney covered the tables in a forsythia pattern and set them in an orange tent. He also decorated the Carters’ log cabin in the Blue Ridge Mountains in an early Americana style — though Mr. Carter made much of the furniture himself, including the couple’s four-poster bed.

In 1980, Mr. Varney designed souvenirs for the Democratic National Convention, at Madison Square Garden. These included tote bags, umbrellas and scarves, all made from a quilted fabric printed with white and green stars and stripes (green was Mr. Varney’s favorite color, and a favorite of President Carter’s, too).

Though the convention was a bumpy one — Senator Edward M. Kennedy was angling to take the nomination from the incumbent, and his aides and President Carter’s nearly came to blows — Mr. Varney’s contributions went off without a hitch.

Over the years, Mr. Varney designed fabric, furniture, shoes, hats, and tabletop accessories like napkins, trays and candles, as well as reading glasses in candy colors and, in the 1960s, cigarette lighters that looked like gold-plated ice cream cones.

In 1974, a company that owned a fleet of New York City taxis hired Mr. Varney to spruce up its Checker cabs, which he did with bright red seatbelts, sky-blue interior paint, green and white checked vinyl seats and green jump seats. “Drab Cab Goes Fab,” Time magazine declared. One pleased cabby told The New York Times he was earning $4 more in tips each day driving his refurbished hack.

Carleton Bates Varney was born on Jan. 23, 1937, in Lynn, Mass., and grew up in nearby Nahant. He was named for his father, who owned a sporting goods store; his mother, Julia Catherine Mary Raczkowskos Varney, was a homemaker.

He majored in Spanish at Oberlin College in Ohio, and in 1960 he earned a Master of Arts degree from the New York University School of Education, now the Steinhardt School of Culture, Education and Human Development. He spent a year teaching Spanish, English and history in Westchester County. He was also an artist, and when he met Leon Hegwood, a decorator from Texas who had taken over Mrs. Draper’s company, he was hired as a draftsman. (Mrs. Draper remained with the company for a time. She died in 1969.)

In addition to his son Sebastian, Mr. Varney is survived by two other sons, Nicholas and Seamus; his partner, Brinsley Matthews, vice president of Dorothy Draper & Company; a grandson; and a sister, Vivian Varney. His marriage in 1968 to Suzanne Lickdyke, who was also a designer, ended in divorce.

Mr. Varney was the author of more than 30 books on decorating, as well as two novels. His most recent book, “The Draper Touch: The High Life and High Style of Dorothy Draper,” was published this month. His weekly advice column, “Your Family Decorator,” ran for more than 50 years and was syndicated for decades. It appeared most recently only in The Palm Beach Daily News.

Of the hundreds of hotels Mr. Varney had a hand in decorating — among them a Sheraton in Waikiki, for which he hired Margaret Keane to paint portraits of wide-eyed Native Hawaiian waifs — the Greenbrier in White Sulphur Springs, W.Va., is perhaps his most extravagant.

Parts of it were first built in 1778; by the 1940s it was a massive resort that Dorothy Draper called “a Brobdingnagian monster of a bowling alley” before she worked the place over from stem to stern. She remained its decorator until Mr. Varney took on that role in the 1960s, and he amped up its Draperisms: adding curtain valances that look like enormous bow ties, redoing lobbies and entire wings (it now has more than 700 rooms), gilding bas-reliefs, painting walls turquoise or tomato red, laying down psychedelic carpeting of his own design, among many interventions over the last half-century.

“I have spent 54 years trying to open the windows and doors of America to color,” Mr. Varney said in 2020. “I believe color has a total effect on people’s heads, minds and attitudes. A beautiful sunny room makes people happy. I think children who grow up in rooms that are pretty and colorful and magical are better people.” 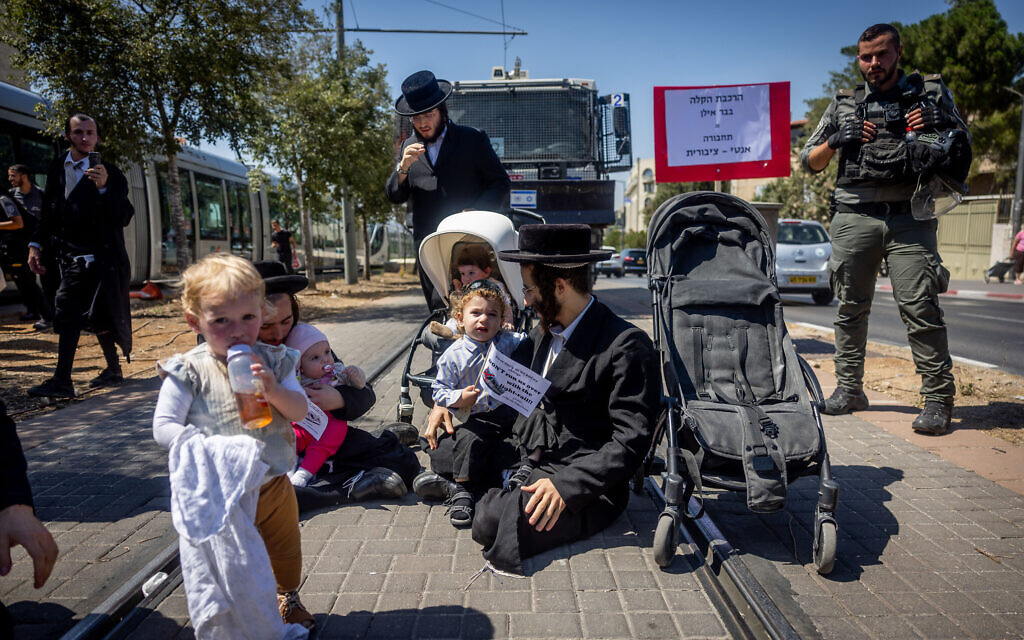