After seven years of planning and raising funds, Baylor launched phase one of a $68 million project that will eventually include up to 220 apartments and some commercial space on three blocks along lower W. Broadway.

The first phase of 112 apartments will be mostly targeted at middle-class renters, with 20% reserved for those with incomes of up to 60% of the Twin Cities area median.

Baylor, a Washington, D.C., native, stayed in Minneapolis after playing for the Minnesota Vikings, building a career as a corporate real estate manager and McDonald’s franchisee on the North Side and elsewhere in the Twin Cities. He formed JADT Development, with Doris, his wife of 48 years, their son and other employees.

“If I excel at anything … it’s translating an idea into action,” Baylor told a crowd of several hundred at the construction site Thursday. “And I love playing in the [real estate] dirt. And Doris has been sympathetic. Most of the time.”

Several speakers praised Baylor as doggedly determined to put together a plan and package that involved acquiring several properties, myriad city and community approvals and assembling a complicated mosaic of equity and debt financing over what will be a few years of construction on the entire project.

“Tim asked to create a quality building for a quality community,” said Mohammed Lawal, the founder of 11-year-old LSE Architects, and a North Side native. “I said at times we need to make the vision smaller … than 216 units of housing on three blocks.”

Baylor stuck with the game-changing plan that sought to significantly revitalize a community that is disproportionately lower income and composed of people of color.

“A vision came to fruition and it’s a bright day on the North Side,” said Mayor Jacob Frey, who noted the lack of investment and “intentional segregation” that has historically plagued the area. “Tim and Doris … seek diversity of people and social-economic class. This just doesn’t fill in a gap, but revitalizes a community.”

Equity in the project is said to approach 50% of the overall capitalization, including a mortgage. The equity includes the land and “patient capital” from long-term investors who may not get what is considered a full-market return, as well as tax-credit investors in a neighborhood that has been declared a federal tax-benefit-eligible opportunity zone.

The city, county and state also contributed funds to ensure that about 20% of the overall apartments are reserved for lower-income renters.

“No one is more persistent or determined than Tim Baylor,” said Mortenson. “Tim did this because he cared about this community.”

This also is the largest development launched in the W. Broadway commercial corridor. When it’s done, it will total around $125 million and include two big affordable housing projects, several commercial building renovations and the remodels of neighborhood artistic stalwarts, Juxtaposition Arts and the Capri Theater.

Andrea Brennan, director of Minneapolis planning and community development, said the city is providing up to $3.9 million in tax-increment bonds to the first phase of Satori Village, a 112-unit apartment building.

The funds, which will be covered through increased property taxes over years, help the developer provide 20% of the units at a discount to renters with household incomes of less than 60% of the Twin Cities median-household income. The first phase of Satori is valued at about $33 million.

“This is really exciting,” Brennan said. “New construction and more market-rate housing will help spur additional investment on the North Side. It’s hard to get appraisals and financing without more market-rate. We’re grateful for the investment of Tim Baylor and his partners. And we need more housing in the city.”

Brennan said Hennepin County and the Minnesota Department of Employment and Economic Development also are contributing about $800,000 in funding.

The second and third phases of Satori Village are pending on nearby land assembled by the developer.

10 Pricey Problems That Can Pop Up During Home Renovations 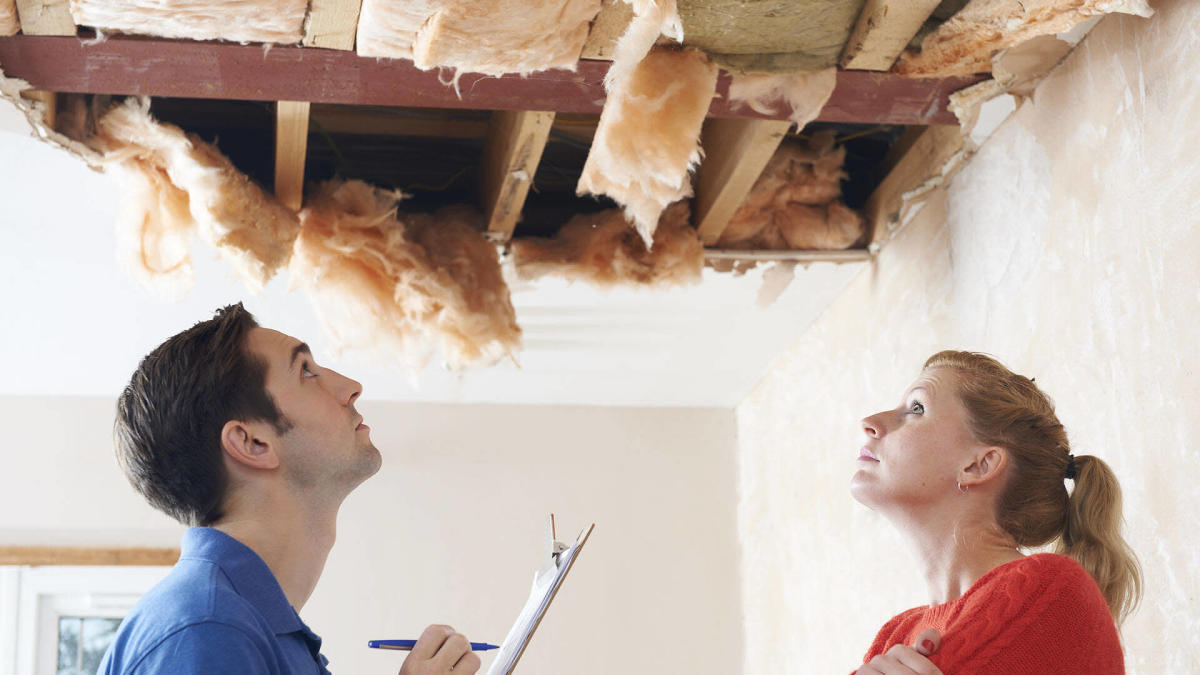