DETROIT (FOX 2) – Detroiters Keith Bynum and Evan Thomas are back — the partners in home renovation and in life are the hard work and heart behind “Bargain Block.”

“It’s going to give us a lot of freedom to get really creative with the design,” Bynum said.

The HGTV hit show features them transforming some of Detroit’s worst houses. The premiere of season two is Wednesday night, but they’re also still shooting.

“We’re still in the thick of season two, so we’re celebrating, but we’re still very business focused on trying to get through the rest of it because we still have a little bit of work to do before it’s fully finished,” Thomas said. 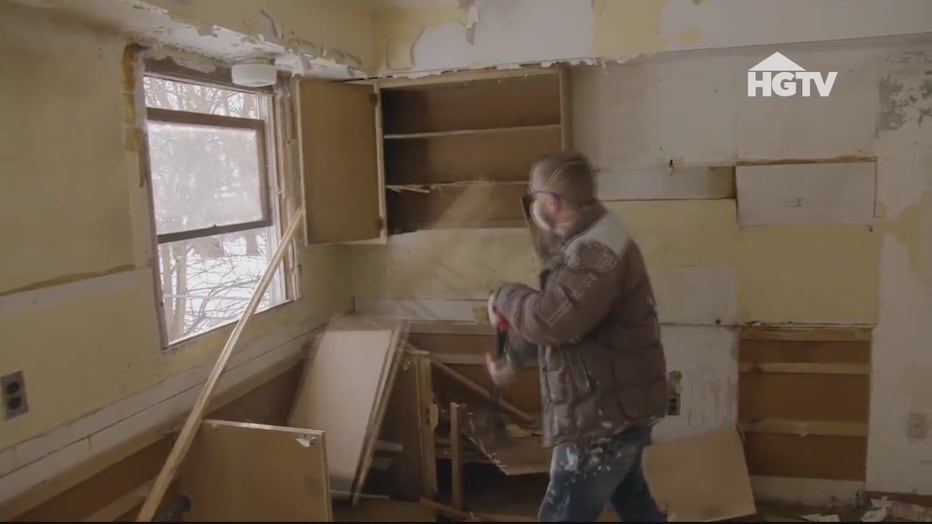 And on this day they’re shooting a reveal, and they’re not quite ready.

“Today is a lot of chaos. We’re staging a house, we’ve got you guys here, so this is fun. Phones are ringing,” Bynum said.

The chaos is real – Keith and Evan are rehabbing 16 homes for 10 episodes – with their faithful friend and realtor, Shea Whitfield, by their side. And she’s pregnant – her baby boy is due in eight weeks.

“But we’re still filming, so we’re on a time crunch and I especially am on a time crunch – so it’s exciting and just a little bit nerve wracking – just a tiny bit but very exciting,” Whitfield said.

And Whitfield says their jobs have become more challenging. Early on they could purchase homes for a $1,000 in Detroit – not anymore.

“Keith and Evan have inspired others to renovate homes and get in low and be able to sell them and getting in low is not so easy anymore – houses are a lot more expensive than they were last season,” Whitfield said.

Which means their renovation budget has to be really strict – which is really challenging.

“When everybody locally is watching, you’re definitely going to see a lot more of the local Detroit stuff in there that maybe was missing from season one, so we have a lot more outings, it’s a lot more fun. It just showcases how cool and awesome Detroit is,” Bynum said.

The place these Colorado transplants now call home, and where their little “Bargain Block” family is growing.

“I’m so excited – can you imagine having these guys as your friends?” Whitfield said.

The season two premiere is Wednesday at 9 p.m. on HGTV – you can also shop their artwork and home furnishings at their Detroit store.

The pandemic inspired homeowners to remodel. Which were the top 10 projects last year?

Wed Jun 8 , 2022
STATEN ISLAND, N.Y. — Since the coronavirus (COVID-19) pandemic hit in 2020, people have been staying home more than ever, largely because they had no choice in the matter. And all that time spent at home spurred a burst of remodeling. As many homeowners turned to remodeling to build their […] 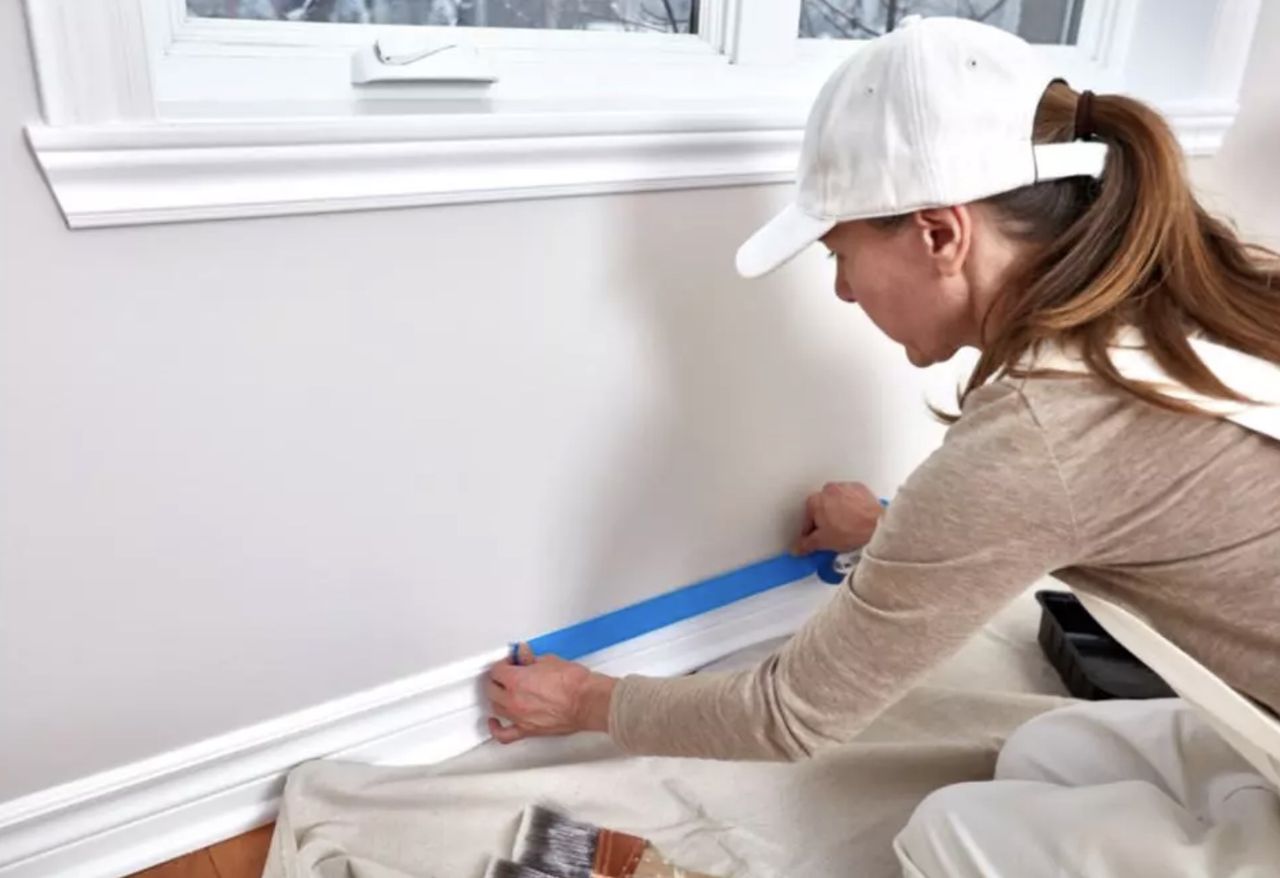