Completion had been set for the end of July, but officials say a water line along the road has slowed progress.

FORT WORTH, Texas — More than a year after work began, the road construction project along Fort Worth’s West 7th Street has been delayed…again.

The city’s department of transportation and public works said the project should now be mostly finished by the end of August, but work near the railroad crossing at Montgomery Plaza could push completion to October.

“We’ve had a few delays and a few setbacks,” Raul Lopez, an engineering manager at TPW, said. “We ask for patience, and we also ask for drivers to slow down.”

The initial plan for completion was in January, but that quickly became April, and then the completion date was changed to July. Now, the new delay is pushing that to end of August. Lopez said there were not incentives tied to the construction completion date.

Lopez said the primary issue on the project, which started planning in 2017, is working around a water line that runs the length of the project, from the West 7th Street Bridge to University Drive.

Drivers, though, have become quickly frustrated.

“It just keeps getting worse,” Betty Price said. “I have totally rerouted my trip to this place.”

Taylor Ballard, who lives nearby, said she’s concerned about the construction at the same time as increased growth in the neighborhood.

When finished, the mile-long stretch of road will have medians and bike lanes separated by concrete.

“You have an area with a sense of place and hopefully more investments in the area,” said Lopez.

Matthew Stevens works for the parent company of Social House, a bar and restaurant in the Crockett Row development along West 7th St. He said they haven’t, so far, noticed a downturn in business beyond seasonal dips.

A similar project is planned for University Drive from Farrington Field to the Fort Worth Zoo with work starting the in fall.

After the series of delays, city officials say this time the end truly is in sight.

“We appreciate the patience,” Lopez said. “We are nearing the completion. We understand the frustration.” 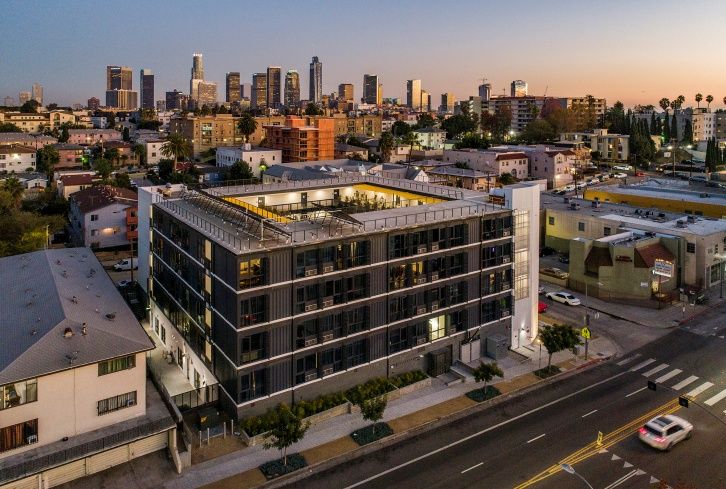