Growth in home renovation spending is expected to soften next year as fewer property owners fix up their homes in preparation for sale, the latest report from the Joint Center for Housing Studies of Harvard University said.

The study forecasts that year-over-year gains will slow to 10.1% by the end of the first half of 2023 from 15.9% for the just-ended second quarter and 17.4% by the end of this year. However, this year’s pace of growth was well ahead of what the JCHS expected last July as that Leading Indicator of Remodeling Activity report predicted annual growth of 8.2% by the second quarter of 2022.

Still, this expected growth is well above the historical average of 5%, added Abbe Will, JCHS associate project director. Annual remodeling expenditures are set to increase to nearly $450 billion during the first half of next year, in part due to rising prices.

Much of the remodeling activity tends to happen around the time of a home sale, a conclusion based on looking at the U.S. Census Bureau’s American Housing Survey, Will added in an interview.

“Especially in a more typical or normal housing sales market, a current owner might do a little bit of work on their home in advance of putting their house up for sale just to get top dollar,” Will said.

After a home is purchased, the data shows that a new owner is more likely to do a renovation within three years of moving in compared with those who have been in a house for a longer period of time, Will continued.

Still, current owners, once they realize they will be in a property longer than planned, might be doing discretionary projects such as kitchen or bathroom remodeling or a room addition. But there are also need-based projects such as roof, siding or window replacement.

“Those projects are more attractive to undertake when homeowners realize they’re going to be in the home longer than they anticipated,” Will said. The average length of time a homeowner occupies a property has grown to a record high of 10.6 years, according to First American.

Baby boomer homeowners, those over 55 years old, have become the biggest spenders for home improvement projects, with some spill over into Gen X as well. The vast majority of the U.S. housing stock is not suited for aging in place, which a growing segment of the population is doing. These homeowners are looking at retrofitting their property for accessibility if they have the resources to do so, Will said.

Meanwhile younger homeowners are interested in making “green” improvements to their property, with their interest particularly pronounced for projects such as solar panel installation and energy-efficiency improvements, a Fannie Mae survey found.

“We also found that 28% of homeowners are ‘somewhat’ or ‘very’ concerned about unexpected home repair costs,” a blog post from Kevin Tillmann, market research associate for Fannie Mae’s National Housing Survey, said. “Notably, one-third of homeowners indicated that the costs required to make home repairs were higher than expected, and 28% expressed concern that unexpected repair costs could make it difficult to pay their mortgage or other monthly bills.”

Still, among homeowners between 18 and 34, 51% would be interested in making energy efficient improvements, while 48% would install solar panels if they could roll the costs into their mortgage. For all homeowners surveyed, this was 34% and 32% respectively.

At least one lender, Guild Mortgage, rolled out such a program in April with Home Depot. With GreenSmart Advantage buyers can finance the purchase of energy-efficient refrigerators, clothes washers and dryers, dishwashers and smart thermostats in their mortgage.

“The combined cost of home repairs and improvements can make up nearly 20% of the total cost of homeownership,” Tillmann said. “It’s also clear from these survey results that this is an unexpected burden for a meaningful portion of homeowners.”

Just under four in 10 of lower income homeowners surveyed (defined as those making less than 80% of the area’s median income) said their home repair costs were higher than expected. Conversely, this was true for 30% of those earning more than 120% of the AMI.

United Furniture Industries is laying off hundreds of employees

Wed Jul 20 , 2022
The company filed a WARN notice, sending a letter to the state Department of Commerce explaining the layoffs. HIGH POINT, N.C. — United Furniture Industries is laying off nearly 300 employees from its High Point and Winston-Salem facilities. The furniture company is said to be one of the fastest growing […] 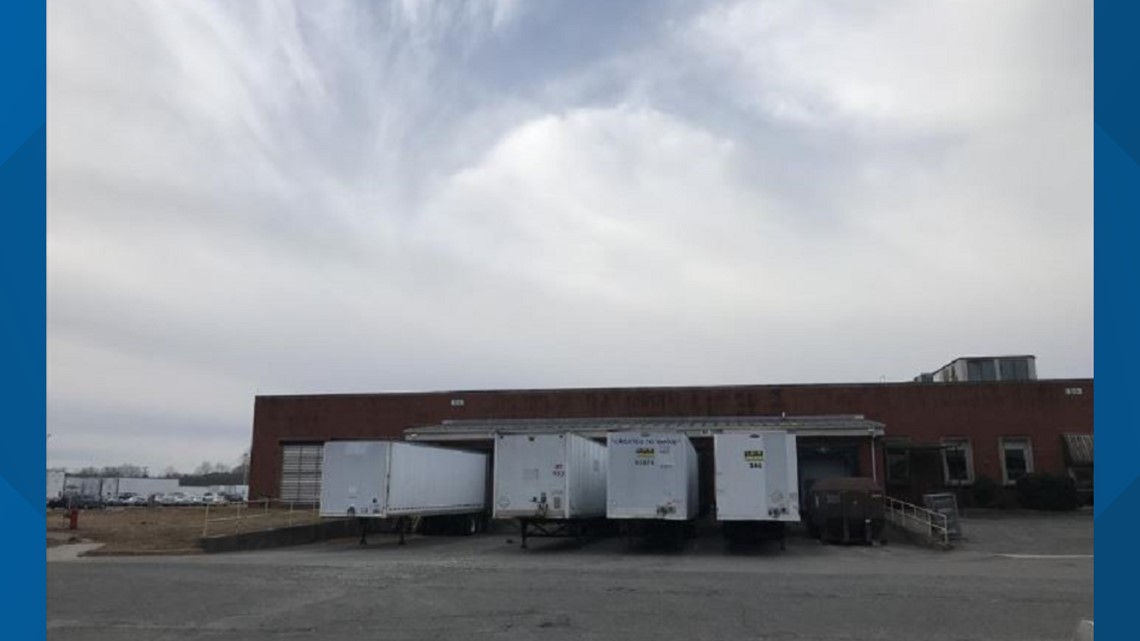