More than 50 construction workers protested Maryland’s Purple Line project Wednesday, saying the contractor hired to complete it has backed off a commitment to hire union labor and provide agreed-upon wages and benefits.

The protesters, organized by the Laborers’ International Union of North America (LIUNA), said the new construction team led by Spanish firms Dragados and OHL used “misleading tactics” to win the contract without including a promised project labor agreement (PLA). Such a collective-bargaining agreement typically commits to using union labor and paying agreed-upon wages and benefits, while also prohibiting strikes, lockouts and other work stoppages.

The original Purple Line construction team, led by Texas-based Fluor, had such an agreement before it quit in fall 2020 over delay-related cost disputes with the state.

The public wrangling with organized labor comes as the new construction team, a joint venture called Maryland Transit Solutions, is gearing up to resume major work along the 16-mile light-rail alignment in August. The line is scheduled to begin carrying passengers in late 2026 — four and a half years late — and is $1.46 billion, or almost 75 percent, over budget.

The labor protest occurred in downtown Silver Spring outside an evening open house, where the Maryland Transit Administration and its private concessionaire managing the project introduced the new construction team.

Protesters carried signs that read “Keep your word to workers” and “No broken promises” while chanting, “How strong? Union strong!” and “MTS, you’re no good. Treat your workers like you should!” In addition to LIUNA’s construction workers, protesters also represented unions for heavy equipment operators, carpenters, painters and sheet metal workers, organizers said.

Steve Lanning, assistant business manager for LIUNA Local 11 in the Washington region, said the unions’ chief negotiator and leaders of the new construction team recently had been “finalizing” a PLA that they had discussed since August. A couple weeks ago, Lanning said, the construction team stopped returning the union negotiator’s calls.

“They didn’t raise any issues,” Lanning said. “Just to walk away after making a commitment like this is a terrible way to start a multibillion-dollar project.”

Without a PLA, he said, workers could strike to insist on labor protections. Purple Line construction is expected to involve more than 700 jobs between the contractor and subcontractors, he said.

“That’s the risk MTS is taking now,” Lanning said of the new construction joint venture. “Our members will clearly be angry and will want to do something if there is no project labor agreement. … If they’re trying to rein in costs by hiring cheaper labor, we’re not going to accept that.”

PLAs have been controversial on large construction projects for decades. In February, President Biden drew criticism from some industry leaders when he issued an executive order requiring them on federal construction projects valued at $35 million or more. Supporters say they protect workers and keep large, complex projects on schedule. Critics say they exacerbate labor shortages, increase construction costs and hurt nonunion companies and workers.

Infrastructure investors Meridiam and Star America, which compose the private consortium managing the Purple Line project for the state, did not respond to questions about the unions’ allegations.

In an emailed statement, Doran Bosso, CEO of the consortium known as Purple Line Transit Partners, said it and the new contractor “are committed to paying fair and competitive wages.”

“We welcome the opportunity to meet directly with LIUNA and other unions to explore how we may work together in delivering the Purple Line to the people of Maryland in an on-time and on-budget manner,” Bosso wrote. “We’re also focused on maximizing the participation of the local workforce and small, minority, women-owned businesses.”

David Abrams, the state’s Purple Line project spokesman, also declined to discuss the union’s allegations, saying only, “The contract does not mandate or exclude the use of union labor.”

LIUNA officials said then-Maryland Transportation Secretary Gregory Slater told the state’s Board of Public Works in December 2020 that a new contractor, like the original one, would use a PLA. Slater’s comments came as he sought the board’s approval of a $250 million legal settlement to resolve the original contractor’s lawsuit against the state.

Slater told the board — composed of the governor, state treasurer and comptroller — that the Fluor team’s agreement “was a typical PLA and would be similarly utilized by a replacement design-build contractor,” according to a video recording of the meeting on the board’s website. Slater said the original agreement “is based upon a standard form that can be readily incorporated into the replacement contract.”

Labor protections — or lack thereof — were not discussed publicly before the board approved the new construction contract in January, according to a Board of Public Works video recording of that meeting.

Lanning said he and others have contacted more than 20 Maryland lawmakers and political leaders. He said they include Comptroller Peter Franchot (D), who approved the construction contract as a member of the Board of Public Works and whom LIUNA has endorsed in the Democratic primary for governor.

“Project labor agreements can lift people out of poverty and into the middle class,” Burroughs said. “It’s important that we put these requirements in place so we are uplifting our residents at the same time that we’re building these massive projects.”

How To Budget For A Home Renovation

Thu May 26 , 2022
In this crazy housing market, more homebuyers are seriously considering fixer-uppers, or settling for properties that may not have everything they want or need from the day they move in — to say nothing of those who are waiving inspections and other contingencies in their contracts, which could lead to […] 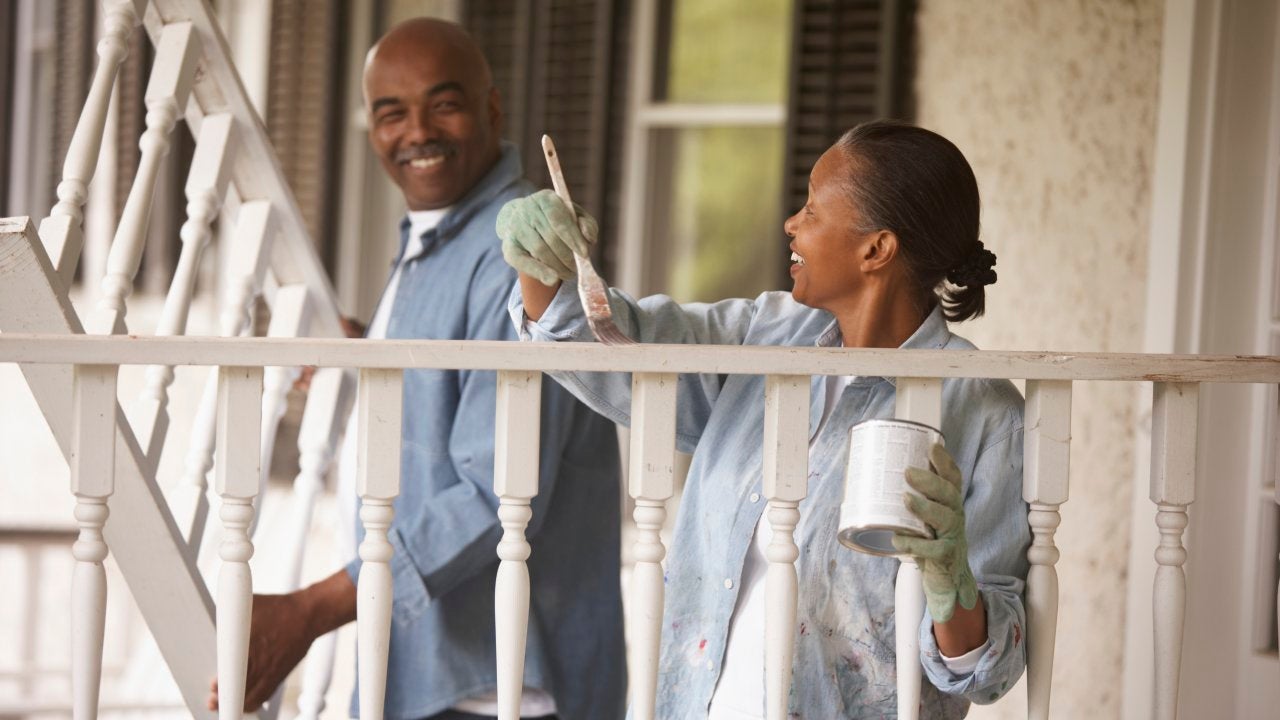