SAN JOSE — Several high-profile projects in downtown San Jose are slated to open with their first tenants during 2023 or to start construction sometime next year, offering a possible boost for the city’s battered urban core.

The project that is furthest along is Paseo, a mixed-use redevelopment and revamp of a long-shuttered movie house at 201 S. Second St. in downtown San Jose.

Several leases have been signed for the ground-floor merchant spaces in Paseo.

Urban Putt, a miniature golf course operator; Unofficial Logging, which will feature ax-throwing along with a restaurant and bar; and Eos & Nyx, a breakfast, brunch and dinner concept. Eros & Nyx is being offered by the entrepreneurs behind Original Gravity Public House, Paper Plane and Miniboss, which are three successful and high-profile drinking and dining establishments in downtown San Jose.

“We will have the spaces ready for the restaurants before the end of this year,” said Erik Hayden, co-founder and principal executive with Urban Catalyst.

The merchants will then set about to complete the interior improvements for their respective restaurant spaces, with an eye to opening dates in “early 2023,” Hayden said.

Urban Catalyst is negotiating with another restaurant to lease the remaining space in the ground-floor areas.

The next major focus with Paseo is to find one or more office tenants for the multiple levels of spaces above the retail sites.

Jeff Arrillaga, a vice chairman with Newmark, a commercial real estate firm, is leading the leasing efforts for the office space.

In a blog post, Urban Catalyst provided updates on several other projects:

— Gifford Place began construction in June, which will bring new senior living facilities to downtown San Jose. The project of 165 units has addresses of 462 through 470 W. San Carlos St. and 321 through 329 Gifford Ave.

— Tmbr, proposed for a site at the corner of West San Carlos Street and Josefa Street, would add 272 units near Google’s proposed mixed-use neighborhood, a short distance from the Diridon train station. Urban Catalyst has landed a letter of intent with a potential equity partner for the project. Construction could begin in mid-2023.

— The Mark, a student-focused residential apartment tower building near San Jose State University and the hip and trendy SoFA district, is nearing a partnership agreement with a big student housing developer. Construction of this highrise might begin in the April-through-June period of 2023.

— Icon and Echo, a mixed-use office tower and housing highrise development at 147 E. Santa Clara St. could begin construction before mid-2023 on one or both of the towers.

Urban Catalyst, however, has delayed the start of an office project at 26, 30 and 36 S. First St., the site of the old Lido nightclub and the historic Knox-Goodrich building.

Hayden said it’s tricky to obtain financing for brand-new office buildings at present amid uncertainties for a return to the office in the aftermath of the coronavirus.

“It’s great to see Paseo getting this far along,” Hayden said during a recent tour of the Paseo under-construction spaces. “This is going to create a new ‘restaurant row’ in San Jose. And the offices will be a great place for people to work. 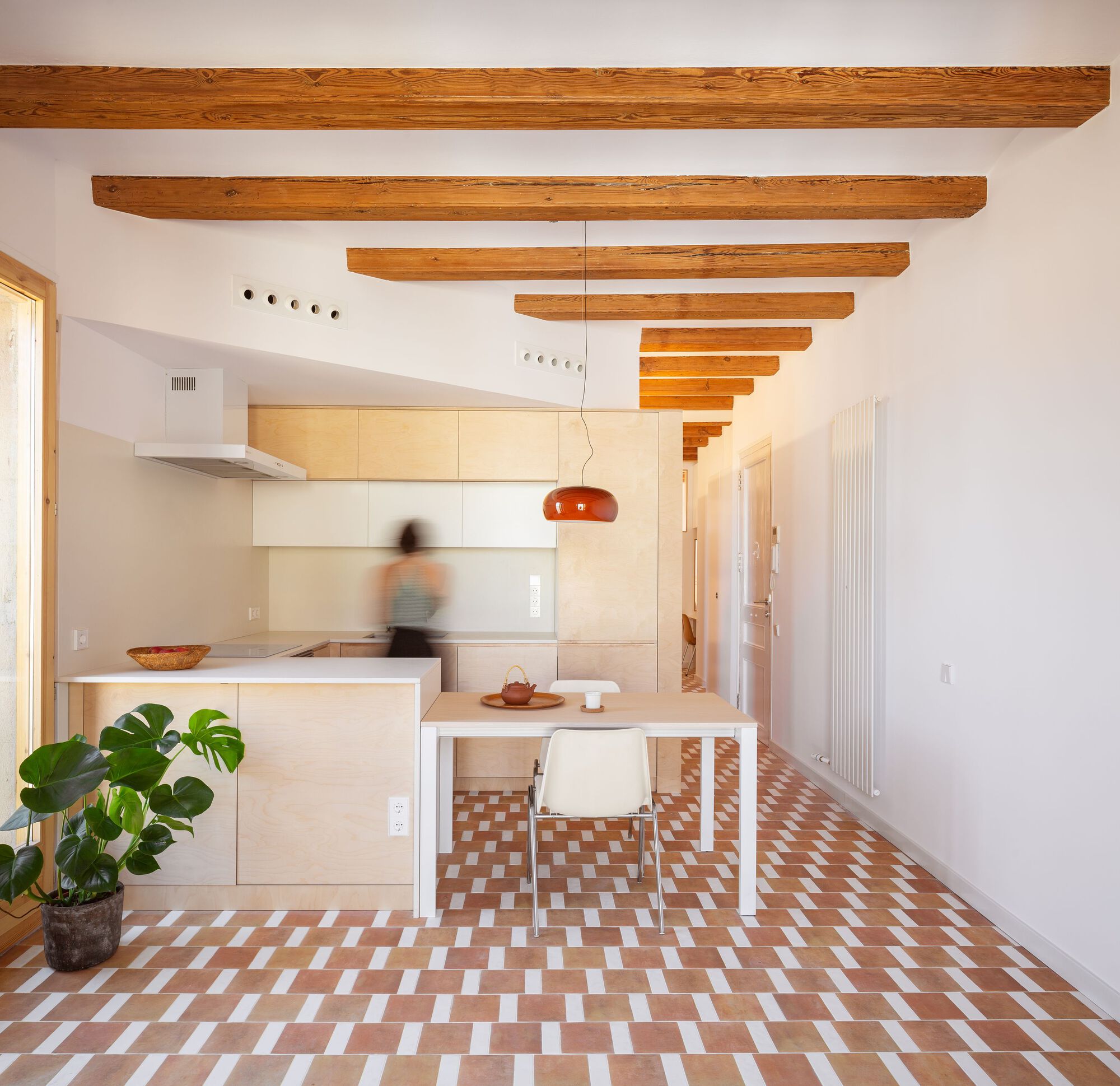